You Need More Than A Link To Sue In Copyright

The following article is a guest contribution from Alan Wilmot, a 2L at the University of Miami School of Law. 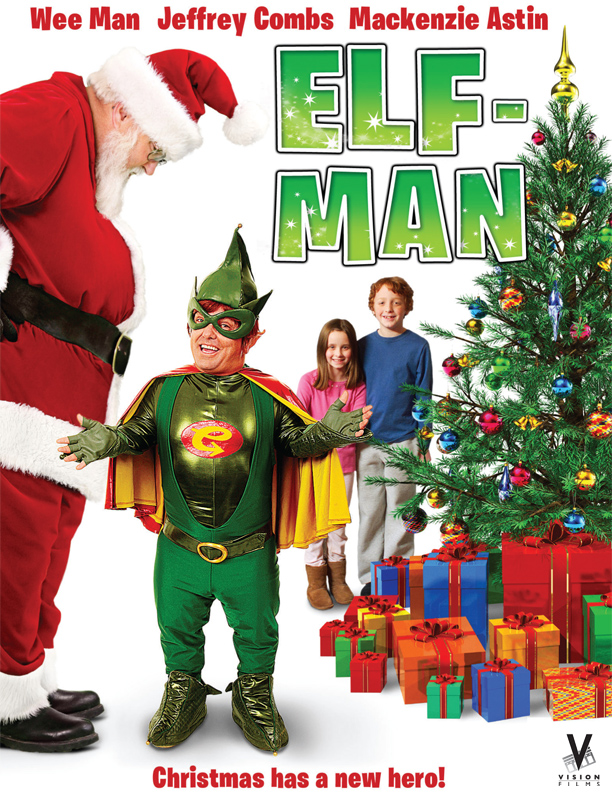 This past January, a Washington District Judge ruled that the use of an IP address alone as evidence failed to meet the pleading requirements needed to pursue a claim for copyright infringement. In doing so, the court granted a defendant’s motion to dismiss against the makers of the movie “Elf-Man;” the filmmakers had sued hundreds of people for pirating their film using BitTorrent—peer-to-peer file sharing—online.

In their complaint, the makers of “Elf-Man” alleged that the defendants committed one of two acts: (1) downloading the movie themselves; or (2) aiding and abetting in the downloading of the movie by permitting, facilitating, or promoting the use of their internet connection by others to download the film. However, the District Judge discarded the studio’s second claim by stating it alleged no more “than that the named defendants purchased internet access and failed to ensure that others did not use that access to download copyrighted material.” The court went on to further state that internet purchasers cannot be strictly liable for the acts of those using their internet connection due to the fact that “identifying the account holder associated with an IP address tells us very little about who actually downloaded ‘Elf-Man’ using that IP address,” and that “it is possible that a family member, guest, or freeloaders engaged in the infringing conduct.”

In order to assert a claim for copyright infringement, the owner of the copyrighted work must present adequate proof to support the belief that the alleged infringer violated at least one of the exclusive rights granted to him by Section 106 of the Copyright Act, which in this case would be the illegal downloading of the film. As a result, without an infringing party, there can be no claim. Based upon the ambiguity that occurs when trying to determine who is the infringing defendant through the use of only an IP address as evidence, the court stated that the movie makers had not satisfied the minimum pleading standards needed to present a claim.

This case further promulgates past district court decisions stating that IP address evidence alone is not enough to point to someone as the perpetrator of a crime. In the 2011 case VPR Internationale v. Does 1-1017, the District Court Judge denied a Canadian adult film company access to personal information connected to the IP addresses of the alleged infringing subscribers based upon the belief that IP addresses do not equal people. The court pointed to a recent case where U.S. authorities raided the wrong house because the real offenders were taking advantage of its Wi-Fi connection to show how some of the many defendants listed may not be the actual infringers, and just solely victims as a result of third-party actions.

The rationale espoused by these cases and its progeny is that courts will not allow companies, especially those who make products that enter the homes of billions of people contemporaneously, to blindly sue based upon such a minimal link. Yet, others may view this as the court effectively ending John Doe lawsuits by stating that if you do not have direct evidence that a specific party committed a crime, you cannot sue. However, that is far too strict a reading of the courts’ opinions, and also goes against the liberal reading of Federal Rule of Civil Procedure 8, which guides the requirements needed to plead copyright infringement. In order to state a claim for relief, Rule 8 states that a plaintiff must provide, among other things, “a short a plain statement of the claim showing that the pleader is entitled to relief.” As previously mentioned, in order to state a claim for copyright infringement, the plaintiff needs a party who is infringing upon his exclusive rights. John Doe cases allege such a claim, but not specifically who committed the act because the party has yet to be discovered. However, in “Elf-Man” and VPR Ineternationale, specific defendants were named who may have not committed the crime; such cases do not fall under the definition of John Doe lawsuits.

In order to state a claim for copyright infringement, sufficient evidence must be presented to point to a party who has or is currently infringing upon your work. In the growing age of technology, where ideas and information can be disseminated effortlessly through the use of rays, wires, and infrared, it is becoming tougher for intellectual property owners to maintain control of their creations. While the courts have recognized this increasing hurdle raised by the ease presented by the internet and the like, it has yet to decide that such difficulties outweigh the public perception associated with being falsely accused of a crime. Until that point is reached, copyright holders will need more than an IP address to find their pirates.

Topics on ChangeLegal.com often include discussions about Sports Law, Entertainment Law, Cyberspace Law, Intellectual Property Law, and/or Contract Law. Please feel free to share this site with others and actively participate by leaving your comments in the section provided on each post. No information on this website should be taken as legal advice. If you have a legal issue and you would like to consult an attorney, please contact me by email or phone.

Analyzing New $10 Copyright Infringement Settlemen...
One-Year Scholarship Rule Antitrust Battle
NFL Players Receiving Adequate Warning Regarding C...
If You Sign An Agency Contract, You Will Have To P...
The Pirate Bay’s Founders Go Down For Contri...
3-Dimensional Printing and its Patent Implications